The Value of Privacy is what the Security Forces defend – Liberty

As daily business commences, deals and agreements may fail to survive for ever. In some situations anger and confrontation may lead to false accusations, defamation and damage to a brand. In some cases desperate people will turn to attack the personal reputation or family of an entrepreneur.

The greater the threat a desperate person perceives to be pushing him or her against a wall, the greater the person will seek to fight. This applies to a business partner or somebody that feels unfairly disadvantaged by the other party. When business deals have not been placed on a solid legal foundation things can turn nasty. Lawyers argue in court and throw untrue allegations and false claims across the table. 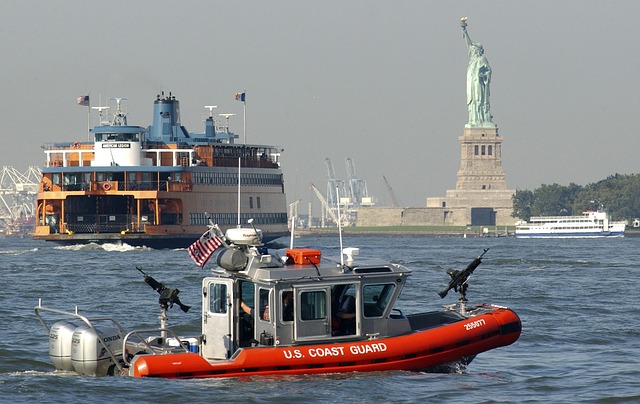 If mediation does not lead

It becomes a dirty game that eventually either destroys one party or both of them. If mediation does not lead to a satisfying resolution for both parties, the war will continue in a much more frantic manner, as people dig themselves in.

This emotional entrenchment separates the parties even greater and leads to hate. Both sides then want to destroy each other. People then start to search for weak spots and skeletons on the other party’s side. They dig in people’s private life and exceed the objective of negotiating a solution to a dispute.

Thereby they try to hurt the other business partner with insults and attacks on their private life and those who are related to this person. They do not care if the associated person being attacked is a minor or an elderly person, as they are on their ultimate mission of destruction. This is an action that is no longer controlled by the logical part of the brain.

It is the hypothalamus that has taken over as it controls feeling such as anger. This the region that is trained to allow soldiers to fight in extreme situations according to their combat training.

In the situation of an aggressive person who feels pushed against the wall, the hypothalamus will take over and role out its mode of relentless self-defense. Due to this, logic can not control violent people as they act irrationally and hurt everyone who stands in their path. 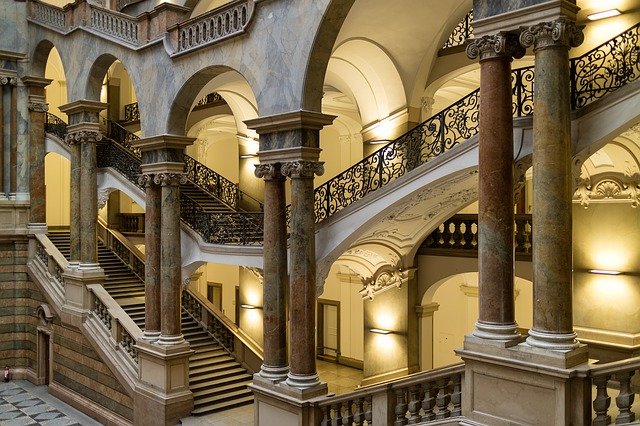 This kind of inner violence is what also leads to communicative violence in social media. In todays world you can destroy people and companies by destroying their reputation. Some of the victims have committed suicide. Therefore this kind of verbal violence is declared by many laws around the world as a crime, which can be punished by imprisonment. The extreme intensity of such crimes has led to terrible tragedies. In some case people from the press added fuel to the crisis and covered their own hands with innocent blood. Therefore, even publishers and broadcasters need to do their due diligence to not become an assisting party in such a crime.

This type of defamation, personal attacks and even physical threats happen all around the world. Many countries have got legal vehicles in place to help the injured party to gain redress against the aggressor. In some cases the desperate parties will even go to the extent to break more laws by hacking a company’s security or tapping on the other party’s smartphones. A multitude of weak and powerful spying tools exist in various markets.

The sophisticated tools to identify modern spying devices are originated from the need to protect national and military secrets during the world wars and the cold war. Entrepreneurs who underestimate the risks to their business are overexposing themselves and their loved ones to substantial risks. Even when they travel they believe an insurance will protect them.

The fact is no insurance agent will stand at your side when you are threatened, spied on or you have been imprisoned in an undemocratic situation. In the US a risk assessment was developed specially for the protection of the president while on travel. The Advances Risk Assessment (ARA) is the brain child of a former CIA analyst. This concept is applied in several countries to protect VIPs and to reduce the exposure to severe threats as an attack defense requires a multitude of alternative plans.

This is also used for the industrial expansion of global players into foreign countries that offer great opportunities but also threats. Threats can include blackmail, abduction and piracy.

There are forces out there looking out to get hold of the trade secrets. They utilize unprotected suppliers to hook into the infrastructure of better protected entities, by attacking the weakest element in the chain. This is where we need to acknowledge that not only our army and police force are protecting us from the evil awaiting to strike when we sleep. 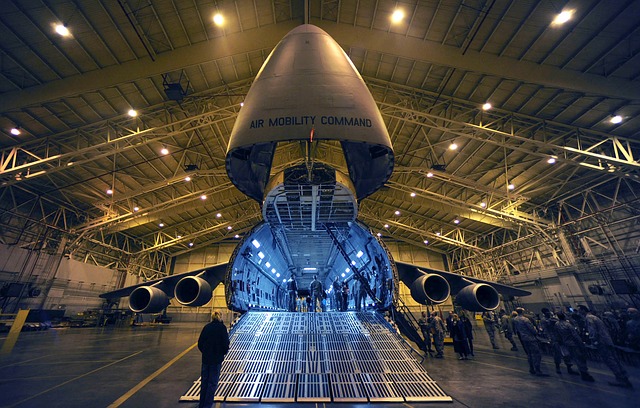 The GUARDS of Our Future

Those who are part of the invisible forces keep relentlessly looking for an advancing enemy. Not every attack you can handle with tanks or ground troops. Many events pass by unseen and unheard by the general public. These guards of the future risk their own lives to defend their country and their allies. They work in the field, in laboratories, in special compounds and in battle zones. The public has no idea about the liability and threats they are exposed to. Wrong interpretation of reconnaissance information or underestimating a potential threat can cost lives.

When you look at the threats to entrepreneurial activities, you will have to be conscientious about the risks to a person’s freedom of choice. My experience from working on such cases has shown that many businesses are not prepared for loss of their leaders abroad. In response to such drastic situations there is chance to prove the innocence of a falsely accused individual. The success rate to gain release of an incarcerated person is substantial based on a specialized forensic analysis of seized devices.

Those who fail to prove have not satisfied a 360° perspective on all possible options that point at guilt or innocence. Some of the evidence presented by the prosecution is false, manipulated or has a distorted chain of custody. Having to give an independent and truthful evaluation of evidence requires special knowledge and approach. Success is empowering when you know your work and the risks you took has led to clearing the reputation of innocent people in countries such as Canada, Turkey and Germany.