10 Of The Most Expensive Cities In The World

Most Expensive Cities: As Business Booster Today magazine has a Global reach and our readers often have a choice where they work and live, it makes sense that we look at which Cities have the most valuable real estate in the world. Where you live makes a difference to the price you pay for property and this is often due to the demand for properties and other factors such as schools, work opportunities, leisure activities, transportation links and crime rates. Some cities that are more expensive to live in than others and in general, properties in cities are more expensive per square meter than those in rural areas. There are different ways of calculating how expensive the property may be so to simplify it on a global scale I have used the price of property per square meter.

Not surprisingly at the top of the list is the home to the Super Rich, Monaco. With the average price per square meter in Monaco being $60,114, it makes Monaco significantly more expensive than anywhere in the world. Many of the richest people in the world have properties in Monaco, either as their primary residence or a second home. And this is fuelled by the tax status of the uber rich residents as well as its secluded, idyllic location on the Mediterranean.

The price per square meter for property in London is approximately $34,531. London is an extremely desirable place to live, is home to many major UK tourist attractions, culture and the headquarters of major companies. These factors attract people to the city and drive up the prices. Bizarrely, even though demand for properties in London is so high, there are high proportion of empty houses and apartments for most of the year, due to the rich and famous having a base in the capital but who do not use it as their primary residence. Even with high prices London has seen a large market increase and from 2006 to 2016 saw 84% increase in some areas. 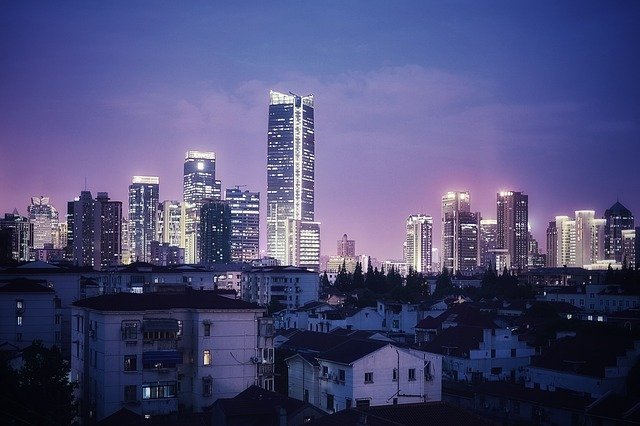 Prices for property in Hong Kong Island are estimated at $25,551 per square meter. This is due to limited space, low supply and high demand and the buoyant tax friendly economy. Another way in which value is calculated on an international scale is as used by the annual Demographia International Housing Affordability report which uses the “median multiple” ratio system, which divides median house price by gross annual median household income. Hong Kong clocked a median multiple of 18.1 which on that scale made it relatively the most expensive per population for the last 7 years.

Due to huge demand as a ‘global city’, properties in NY are at a premium so this has driven property prices to a high of $17, 191 per square meter. Even though the owning property in New York is only a dream for some, the city has a great vibe, excellent shopping areas, high rates of employment and plenty of activities for leisure time. These elements continue to make it a desirable place to live and just like London, many properties are empty for large portions of the year as rich people want to have a base in the city but prefer to live full-time elsewhere.

While the overall real estate market in India is slowing down, this is not the case in Mumbai where property prices are soaring. One of the reasons for the property prices is that it is surrounded by water on three sides. This makes it appealing to prospective residents, but also means that opportunities for development are limited putting properties in high demand which has resulted that in this city you can expect to pay $15,525 per square meter for a property.

Mumbai is the financial capital of India with a population of 12 million. Other factors that drive demand are that it is home Bollywood and financial organizations like the Reserve Bank of India, the Bombay Stock Exchange, the National Stock Exchange of India, the SEBI and the corporate headquarters of different Indian and multinational organizations.

If you are looking for a property in Geneva you will pay $15,495 per square meter. Geneva is popular for the work opportunities, the cosmopolitan atmosphere, and the quality of living. It has also been declared as one of the most important financial centres for competitiveness. People looking for second home are also attracted to this city and it is renowned for its high living standard. 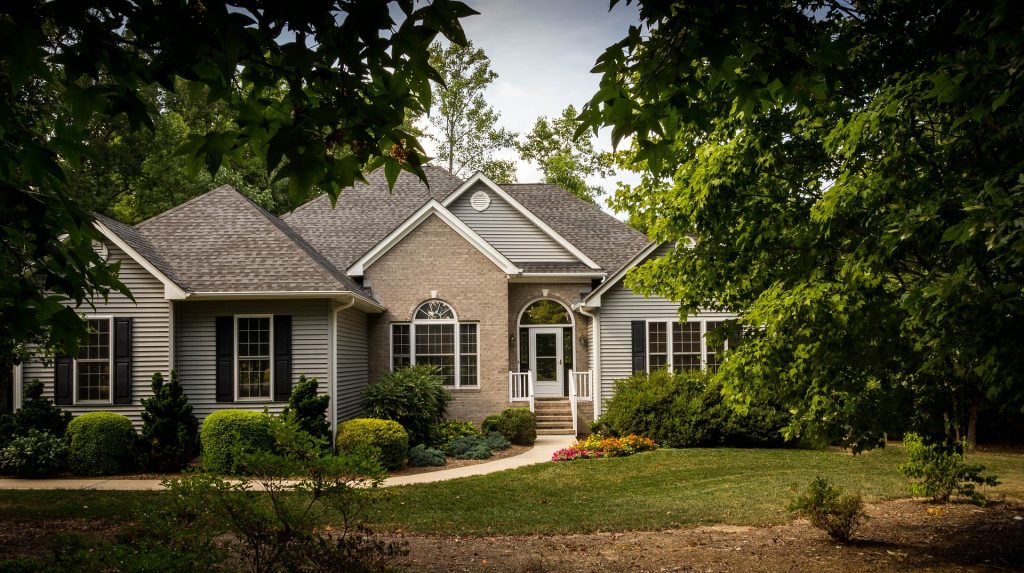 A square meter of property in Paris is valued at $14,100 making it the most expensive place to live in France. Continued capital growth in the property market has seen Paris house prices rising by 4.4% in just one year. The central neighbourhoods in the city are the most expensive places to buy a home however it is possible to purchase properties for less in the suburbs of the city. We known to be a cultural haven, it attracts tourists who contribute greatly to the economy allowing only the wealthy the ability to afford this city real estate

Even though the average price per square meter of property in Singapore is $13,748 the population is continuing to rise and developers are struggling to meet the increased demand for properties. This has the significant knock on effect of positively impacting the price of properties that are available. If you want to live in Singapore, then you can expect to pay the price for doing so. This beautiful country attracts millions of people from all around the world and everybody wants to live there. Singapore is world famous due to its commerce, finance and transport hub it has strong economy (considered 3rd highest GDP per capita) Singapore provides luxury and high standard of life with lot of facilities, such as education, healthcare, life expectancy, personal safety, and housing

Living in an amazing city like Sydney does, however, come at a price; $7,250 per square meter to be exact. Not only Australian nationals, but also with people emigrating to Australia come because it has a wonderful climate, fantastic work opportunities, colourful culture. Another reason given by experts for the high prices in Sydney are the urban containment policies. These are the government’s way of preventing cities from sprawling. Instead, they encourage developments of greater density within the city. This leads to both higher land prices and higher house prices. A note is that the UBS Global Real Estate Bubble Index rates Sydney as having the world’s fourth worst housing bubble risk (tied with Vancouver). So, buyers beware.

Auckland is considered a ‘global’ city, so it is where many people head to establish their career forcing the price per square meter for a property in this city to around $7,082. It is a desirable place to live because of the diversity, the culture, and the vibrant atmosphere and although this has contributed to the surge in house prices, it is not the only factor. A further cause of property inflation is the increase in immigration to the island, with many immigrants choosing to live in New Zealand’s capital. This has led to a significant increase in the demand for property. There are very few cities across the globe where the average house price exceeds $1 million, but that is the case and is more than double the average house price in 2007.

John Stokoe was born and bred in South Africa but his urge to expand and grow led him to the UK. Banking technology was hot during millennium and John worked himself into blue-chip Investment Banks where he steadily progressed into the Head Of Service Management and Business Continuity for major Japanese Banks. Detailed profile: Authors Profile