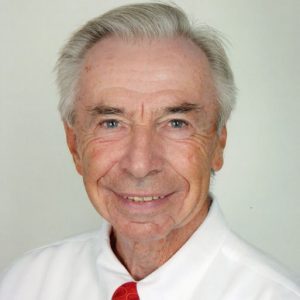 He successfully restructured and run companies in Europe and South America. As a result from his turn-around approach, he quickly got the companies to become profitable and overcome previously existing problems. Thereby expanding the operations and creating many more jobs.

Later on he became a sales speaker on photo optics and lighting, traveling to over 120 countries and returning with many order requests, hereby exceeding the division’s sales targets. As a senior export manager he built relationships around the world that last till today. In order to grow a market share you have to educate your importers and their core client base. This way, products get to be used in a much more satisfying way.

Based on his experience from working with clients such as film studios and television broadcasters, he eventually begun to enjoy journalism. For over 10 years he was part of the editorial team of the “Afterwork Magazine” focused education, business and sports magazine.

Being active in business also requires a sportive attitude. Therefore he is a passionate sailor who won several regattas in Spain and Germany. Even tall ship regattas would not hold him back from climbing up a 60m mast. He enjoys water sports but also passing on his experience as CEO.